What is a Web Developer?

Understanding What Is A Web Development


A Web Developer is a kind of programmer who takes a web design, which has been created by a client or design team and turns it into a website or distributed network applications. Web developers do this by writing lines of code, using programming languages. The languages typically use HTML, CSS, and JavaScript in the client, PHP or Java in the server, and Http for communications between the client browser and a Web server. 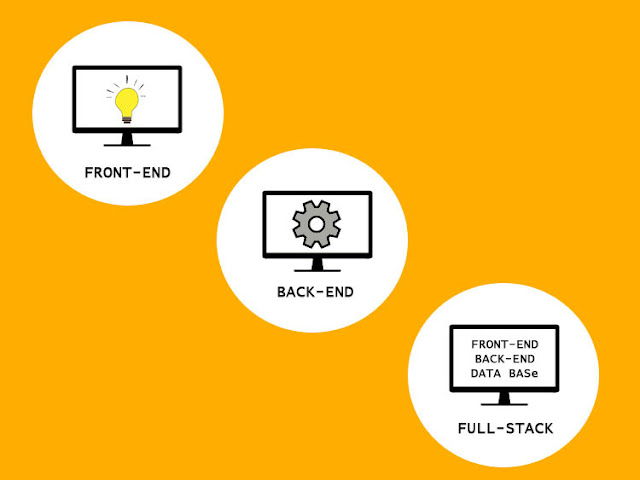 a) Front End Web Developer
It is the practice of converting data to a graphical interface (it is what you see when you visit a web browser). A front end web developer use languages (will be fluent) like HTML, CSS, and JavaScript.

b) Back End Web Developer

A Full Stack Developer is a programmer who can handle all the work of databases, systems engineering, and clients. Combine the skill sets of a front end web developer and a back end web developer. As a full-stack developer, you will understand the connections between the front and the back end.

It's your choice of which of these developer paths you choose. I personally recommend you to start by learning solid front end fundamentals (which I also decided to do it first) and after that you will decide what to do next and what you want to specialize in, whether is staying with front end, go into back end or trying it all together as a full stack developer.

Hi, thank you for taking the time to leave a comment :) 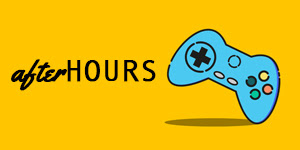